North London Derby for Gabriel Jesus: Arsenal ready to do everything,...

North London Derby for Gabriel Jesus: Arsenal ready to do everything, Spurs watching 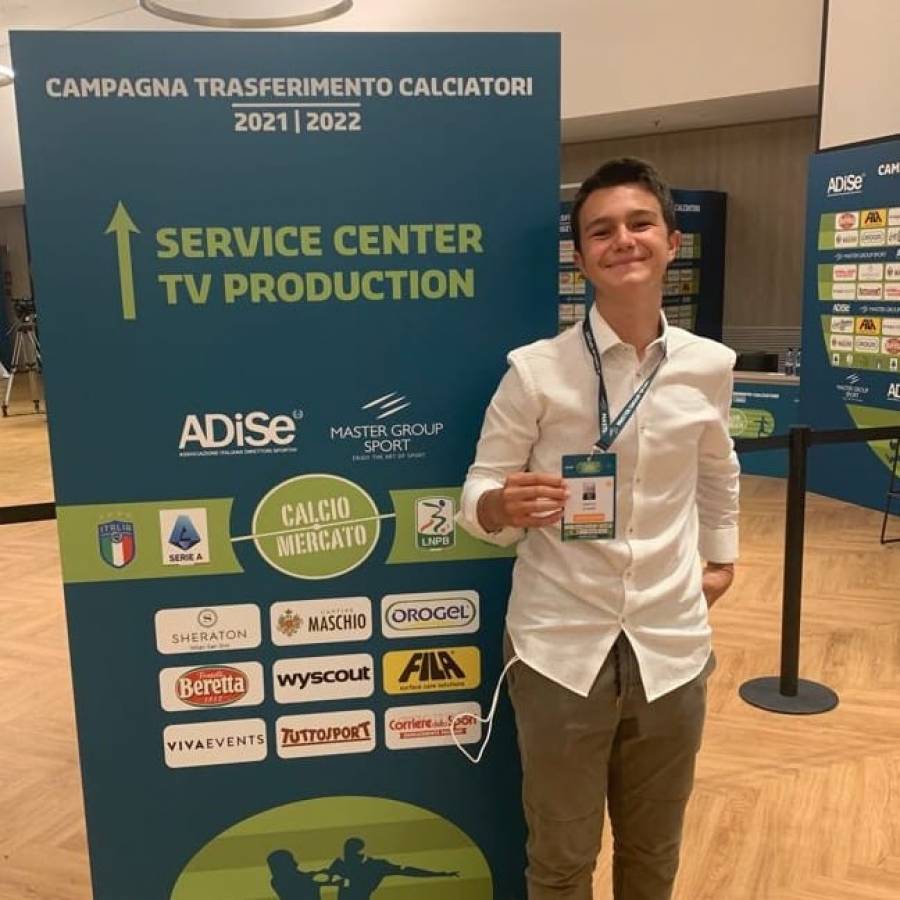 With the arrival of Erling Haaland at Manchester City, the space for Gabriel Jesus is closed. The Brazilian player, starter and protagonist in the last season with 13 goals in 37 appearances, can now leave Citizens: various Premier League clubs are moving for him, above all Arsenal.

Gunners are ready to do everything to convince him: Arteta has known him well since he coached him (as Guardiola's vice-coach) in Manchester, and would like to find him now in North London. A negotiation that has been going on for some time and that could soon enter a crucial phase.

In the meantime, however, Arsenal's historic rival, Tottenham, is moving under the radar to try to buy him. The deal is difficult, precisely because of the competition, but Spurs are trying. This is how the transfermarket derby around the Brazilian stiker comes on.