Juventus-Milan, the latest on the Higuain negotiations

Juventus-Milan, the latest on the Higuain negotiations

It's been a long day of meetings for Juventus and Milan as they try to bring the Bonucci-Caldara-Higuain operation to a conclusion. At the moment, everything rests on Higuain. Once the striker agrees to a transfer, the swap between the two defenders will also be finalized.

The last 24 hours have been rich of meetings in order to try and make ends meet, but now the two sides will stop for a few hours. After the stand-by passes, they will reconvene to try and find a solution to overcome the last details of the operation. Higuain is not very pleased with the formula and terms of the transfer, which is a loan with an option to purchase.

At the moment, Leonardo is working to try and convince him that this is just a formality (the purchase option of 36 million is planned on being redeemed). The other issue seems to be the wages as Higuain would like to earn more than the 7.5 million he is due from Juventus in order to transfer to a team that is not involved in the Champions League. Milan is trying to make up the difference by adding an additional year (4 from Milan while he has 3 remaining from Juventus), but proposing a lower salary.

The striker's agent and brother Nicolas is therefore trying to have the difference in wages paid by Juventus (with whom he's had two meetings today) but the bianconeri are yet to accept this request. There are these things still missing from a total agreement. The parties involved will need to give a little more effort in order to completely close this complex negotiation.

A few moments ago Riso, the agent of Caldara, was at Casa Milan to meet with the rossoneri. There are no issues with the wages proposed by Milan and there are just minor details missing in order to come to a complete agreement with the defender. Here is a photo of the agent leaving Casa Milan. 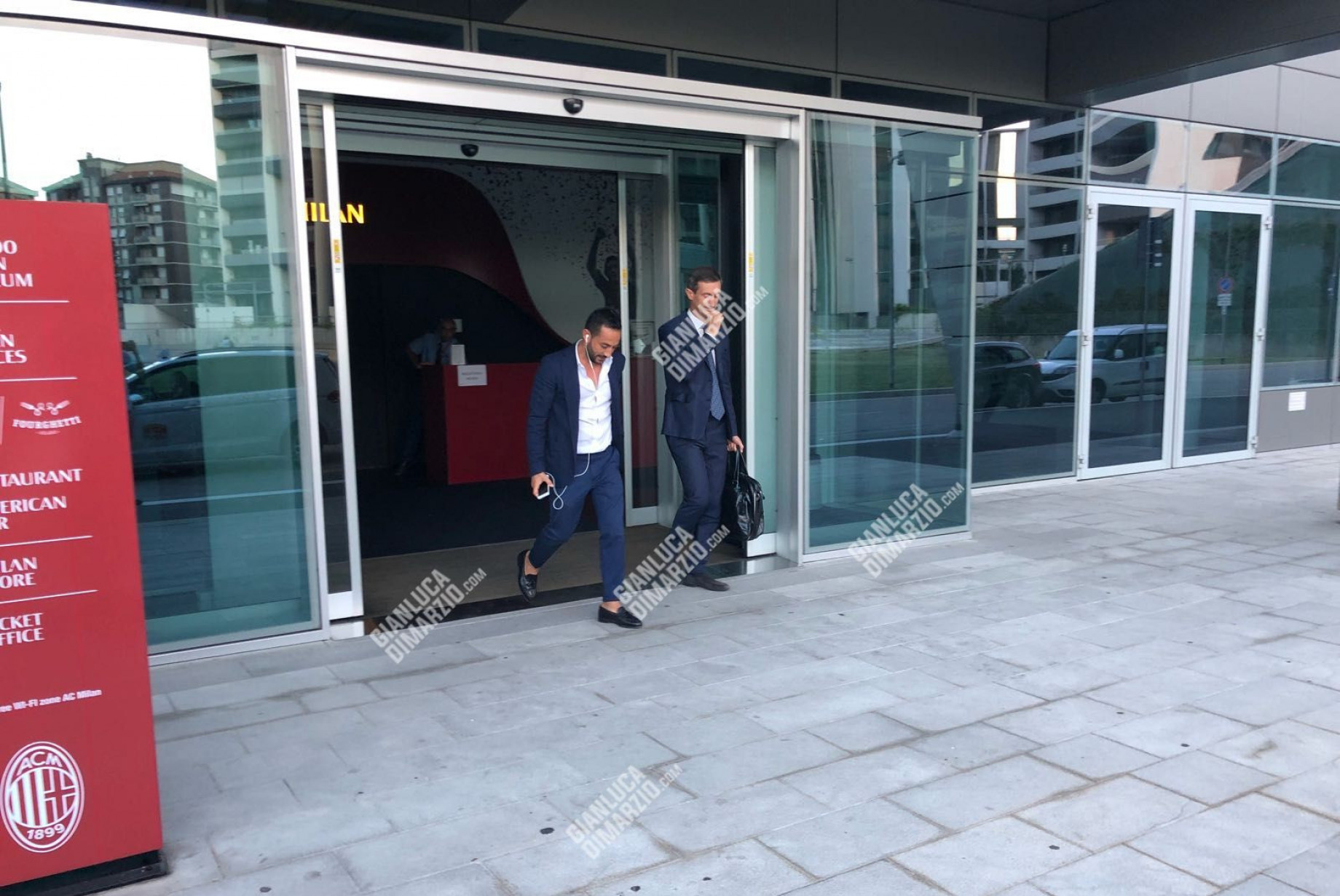