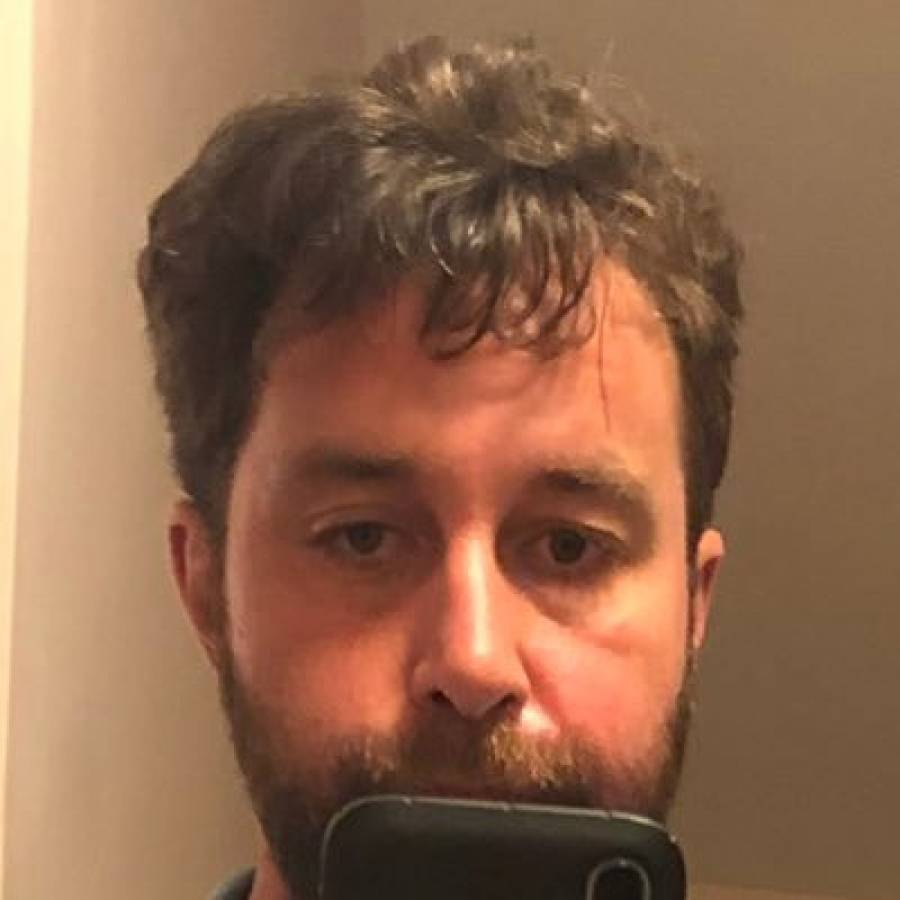 With Ligue 1 almost in the bag considering the 19 point lead over Monaco, Thiago Silva can focus on the round of 16 matches in Champions League against Chelsea- the defender talked about his past and future in an interview with Omnisport:"I believe the Italian school made me improve a lot in my career, especially in the first few months at Milan when I could only practice because of the number of non EU players on the team. I saw Maldini play his last six months, it was impressive. I played with Nesta, an idol for the teammates and especially myself, with him everything was easier. If today I'm like this I owe it to Maldini and Nesta" Thiago Silva addressed the rumors concerning a return to Italy:"The president often tells me that I'm in charge, and he lets me decide my future. I hope to continue like this and get closer to the dream of the Champions League. The objective for the future is improve our football to get closer to Barcelona, Real Madrid and Bayern Munich because they're on another level"